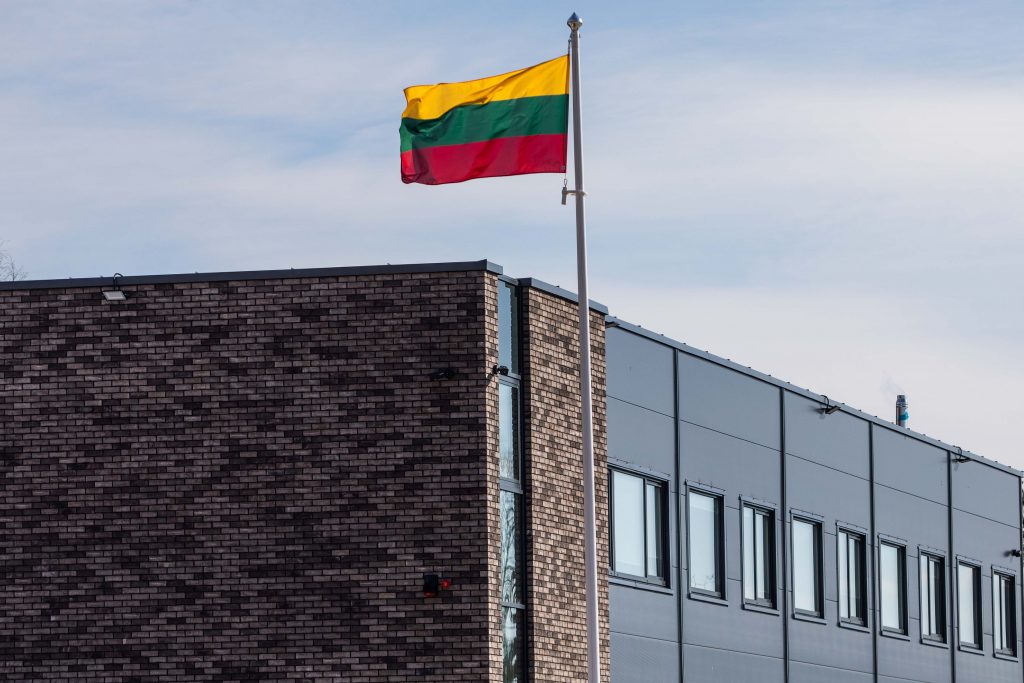 In January 2021, the new Law on Municipal Infrastructure Development came into force, as well as the infrastructure development fee rates approved by the Vilnius City Municipal Council, which apply to developers of new buildings from the beginning of this year.

“The fact that this infrastructure charge will not be applied to investors planning to establish in the territory of Vilnius City Innovation Industrial Park is very good news and another incentive for innovative companies that are preparing for development and want to implement it in Vilnius, to establish at VCIIP, because when comparing with other territories, VCIIP is becoming even more attractive in financial terms,” says dr. Gediminas Pauliukevičius, CEO of Northtown Vilnius, operator of VCIIP.

The tariffs for the infrastructure development charge approved by Vilnius City Municipal Council in December 2020 envisage that EUR 30 per sq.m. will be paid in priority areas of Vilnius city, EUR 50 per sq.m. in non-priority areas, conversion projects in a part of the city, regardless of the priority of the territory – 18 Eur per sq. m. and for the construction of one-apartment houses – 15 Eur / sq. m. m.

According to A. Nikitin, practically all European cities have financial tools for development management, and their charges are significantly higher than the ones set in Vilnius. “The fact that the law provides exceptions forsuch territories as VCIIP, when investors established here are generally exempted from the infrastructure development charge – increases the attractiveness of the park territory for both Lithuanian and foreign companies planning development,” says the chief engineer of Vilnius City Municipality.

Back Share on Facebook Share on LinkedIn
Manage Cookie Consent
To provide the best experiences, we use technologies like cookies to store and/or access device information. Consenting to these technologies will allow us to process data such as browsing behavior or unique IDs on this site. Not consenting or withdrawing consent, may adversely affect certain features and functions.
Manage options Manage services Manage vendors Read more about these purposes
View preferences
{title} {title} {title}